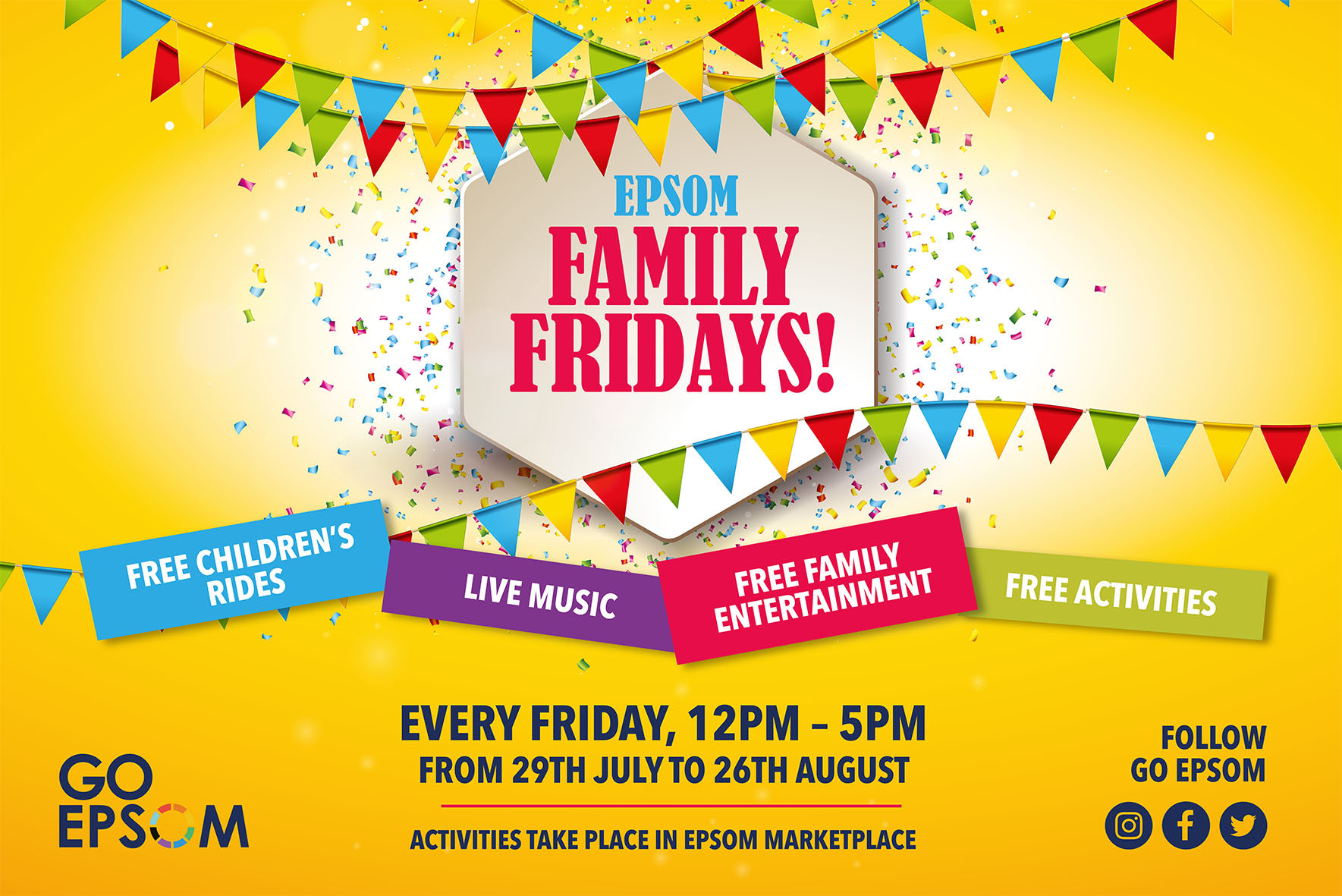 Every Friday from 29th July until the 26th Aug Epsom marketplace will be alive with fun for all the family and FREE.

5th August. Magic Man Matthew Garrett we are pleased to welcome back Matthew to Epsom this time he will be performing his world class magic show. Matthew is a Member of The Inner Magic Circle (Less than 300 magicians worldwide reach this)

12th August. Back by popular demand Angie Mackman Hula Hooper Angie was very popular at Go Epsom Platinum Jubilee Family Festival. She will be performing 2 shows with 2 workshops so you can have ago.

26th August. We end our Family Fridays with something spectacular. The Black Eagles originally from Tanzania, East Africa, where they learnt their acrobatic skills on the streets of Dar-es-Salaam They have toured extensively in South Africa at the Brian Boswell Circus, Botswana, Zimbabwe and Mozambique, before coming to the United Kingdom as the Black Eagles.

Since then they have appeared all over the UK and Europe at festivals such as Womad (UK, Spain and The Canary Islands), Glastonbury Festival, The Royal Albert Hall, The Queen's Jubilee, Commonwealth Games in Manchester as well as TV appearances on The Slammer (BBC1), Blue Peter and many more.

Pauline Puppets will be performing 3 family friendly show every Friday in the marketplace. Times to be confirmed....

Keep checking back as more acts and timings to be announced here soon.....

SUMMER NIGHTS - THROUGH THE DECADES 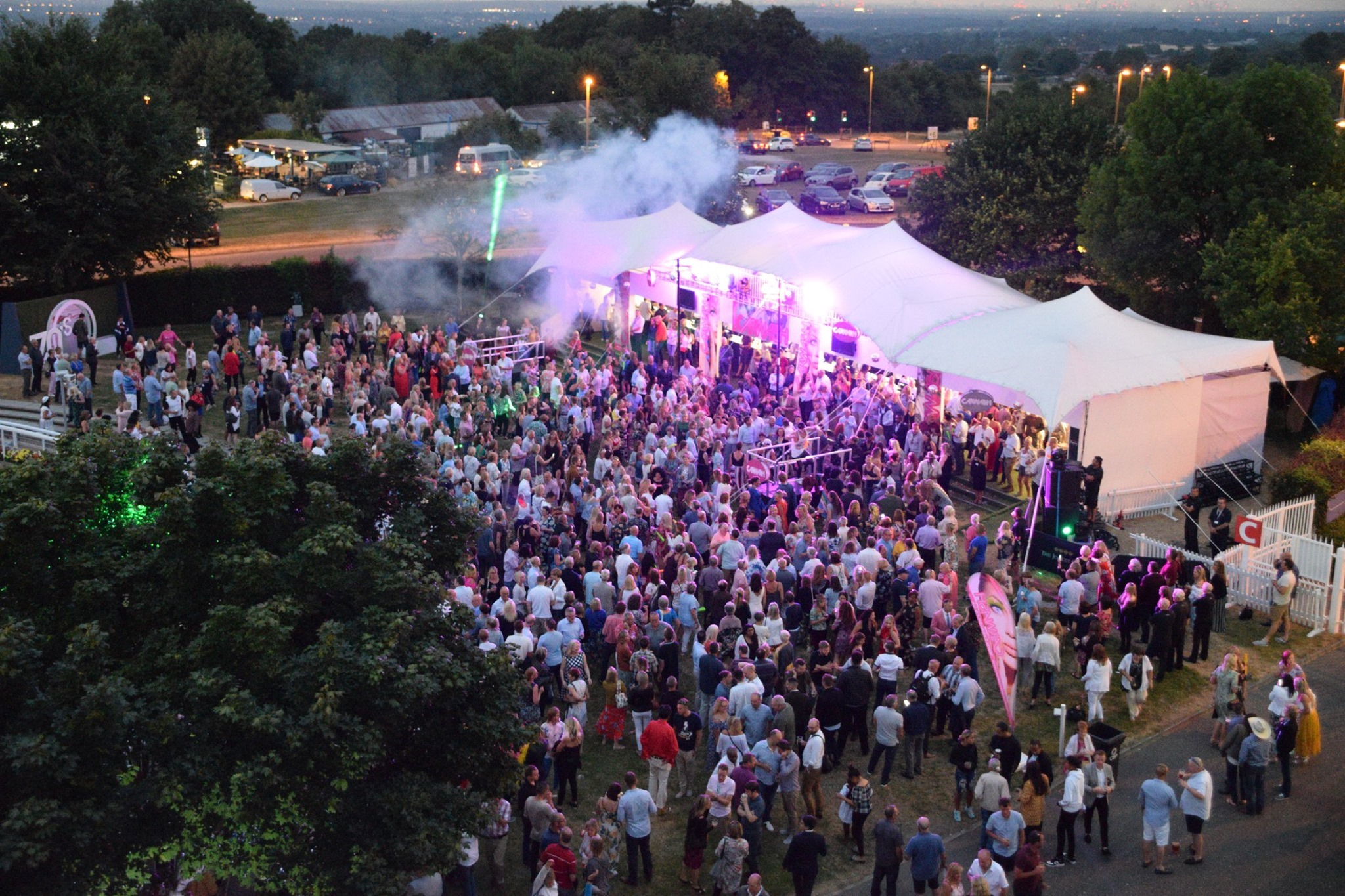 A summer evening of racing at Epsom Downs Racecourse followed by a live DJ set from Carwash as we party to the best tracks through the decades. 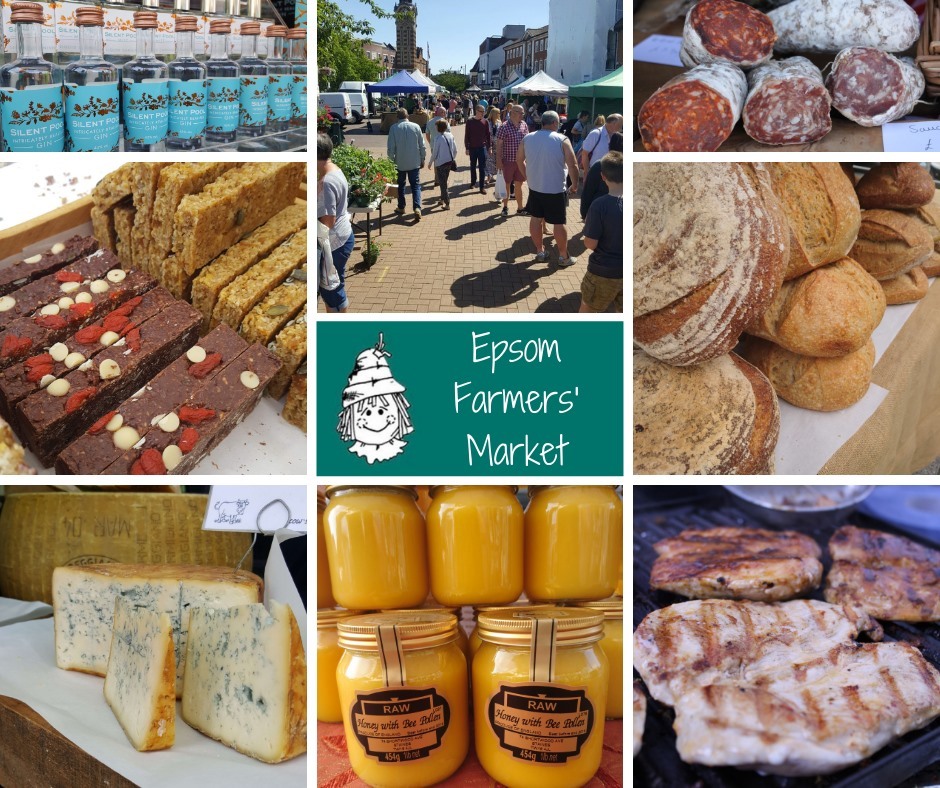 Based in the Traditional Market Square of Epsom, directly under the towns clock tower. Epsom is a busy and diverse shopping town, and our nearest...