“IT’S GOING TO BE SPECTACULAR”

The Jockey Club has today announced details of how Epsom Downs Racecourse will mark this year’s Platinum Jubilee, with The Cazoo Derby forming part of the official celebrations on Saturday 4th June.

Tens of thousands of people will be able to join Her Majesty The Queen at the Surrey venue on the day, with enclosure tickets already on sale for the event. Thousands more will also have the opportunity to attend for free by visiting ‘The Hill’, the area inside the track, over the two-day Cazoo Derby, which starts on Friday 3rd June.

As Derby Day itself forms part of the central weekend of Platinum Jubilee celebrations, Her Majesty The Queen, who is patron of The Jockey Club, will be attending on June 4th with members of the Royal Family. A passionate fan of the sport and racehorse owner herself, the monarch may even have a runner in the big race.

Speaking on the eve of the 70th anniversary of The Queen’s accession to the throne, Phil White, London Regional Director at The Jockey Club, said: “We can’t wait for the first weekend in June and we have some really exciting plans coming together to mark Her Majesty The Queen’s Platinum Jubilee.

“Due to the pandemic we’ve been unable to stage the event in front of proper crowds since 2019 but we fully intend to make up for that this year with a unique carnival atmosphere to mark such a special occasion that only The Cazoo Derby can provide.

“Ever since last June we’ve been working hard behind the scenes preparing and 2022 marks the first in a five-year programme to elevate the event and make it even more of a spectacle for our customers and those who watch it on television all around the world.

“Even though we’re still four months away from Derby Day itself, we’ve seen unprecedented demand for tickets and by providing people with the opportunity to share such a special day with Her Majesty The Queen we’re anticipating selling out the main racecourse enclosures on Derby Day well ahead of previous years.

“This will be the 243rd running of The Derby, an event which has a long tradition of bringing people from all backgrounds together. With that in mind it won’t matter whether you’re a racing or sports fan, whether you want a great day out or are passionate about being part of the Jubilee celebrations, there will be something for everyone.

“We want as many people as possible to join us and be a part of what will be an unforgettable event. It really is going to be spectacular.”

Details of the events and entertainment provided by The Jockey Club over the Platinum Jubilee weekend can be found below.

This is set to involve the lighting of a Jubilee Beacon* to coincide with activity across the United Kingdom and will form part of wider celebrations in the town of Epsom.

Covid protocols in 2020 and 2021 resulted in The Hill – the area in the middle of the racecourse - being closed. However, this year spectators will once again be able to experience the thrill of racing on the historic Epsom Downs.

One of a number of initiatives aimed at maximising the carnival atmosphere over the two days is a “Jubilee Family Enclosure” on The Hill, with tickets now on sale via the Epsom Downs Racecourse website. Other areas of The Hill remain completely free to those who wish to attend, with dedicated fan zones in place to ensure no one misses any of the on-course action

Further initiatives to mark the Platinum Jubilee, including those which will celebrate The Queen’s contribution to the racing industry, will be announced in the coming months.

The Cazoo Derby will be worth £1.5 million in prize money in 2022, with prize money across the two-day meeting totalling £3.36 million, a 7.7% increase versus pre-pandemic levels.

Entries for the 243rd running of The Derby will be made on Tuesday 22nd February and could include the promising Reach For The Moon, who is owned by The Queen.

The Derby remains the only one of the five Classic races, the most prized in Flat racing, which The Queen has not won. Aureole finished second in 1953 with Carlton House also coming close when finishing third in 2011.

*The Jubilee Beacon is subject to planning permission

Let’s get Active this April 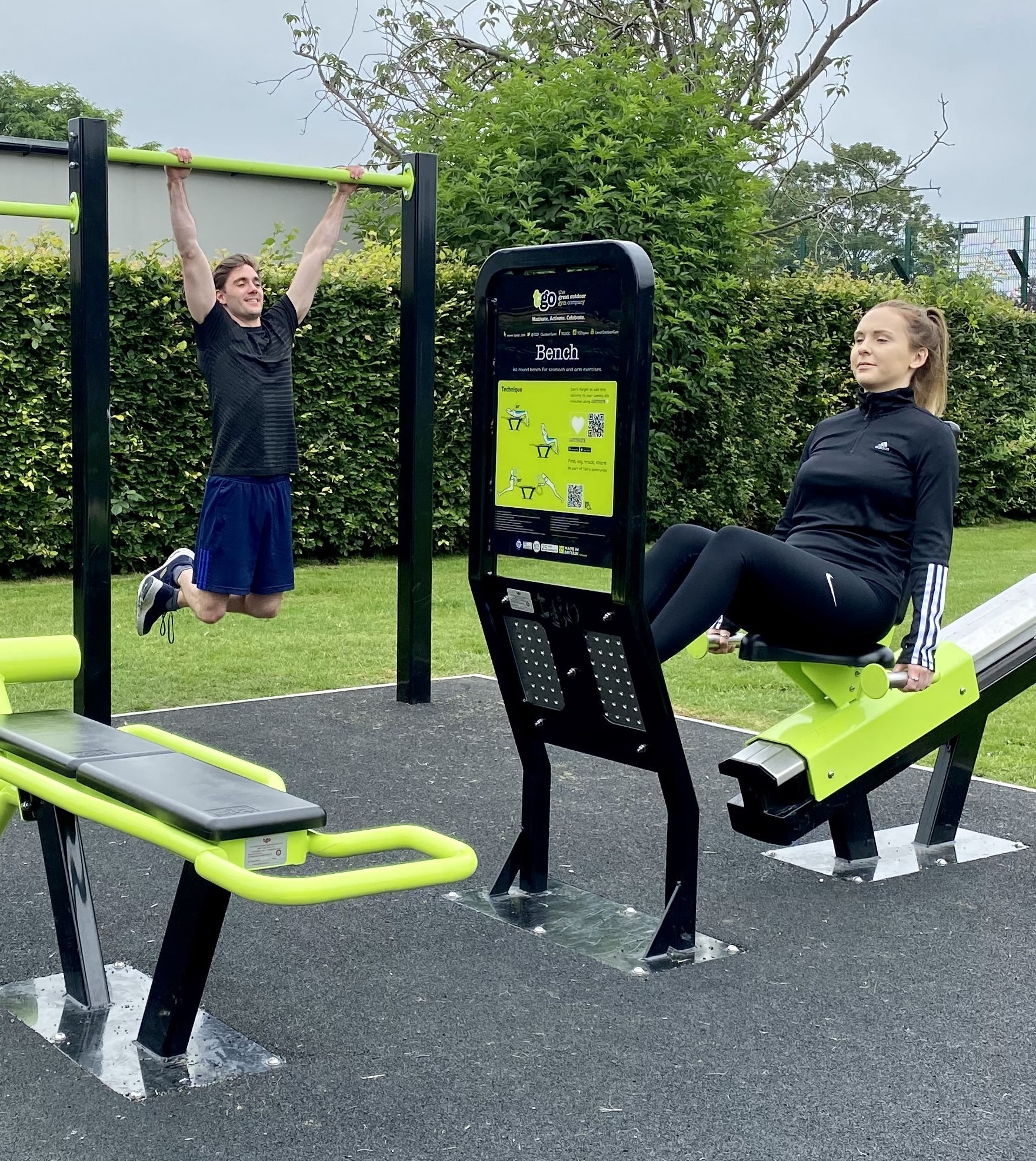 Epsom & Ewell Borough Council is challenging residents to get Active this April into a prize draw to win a £50 sports voucher. 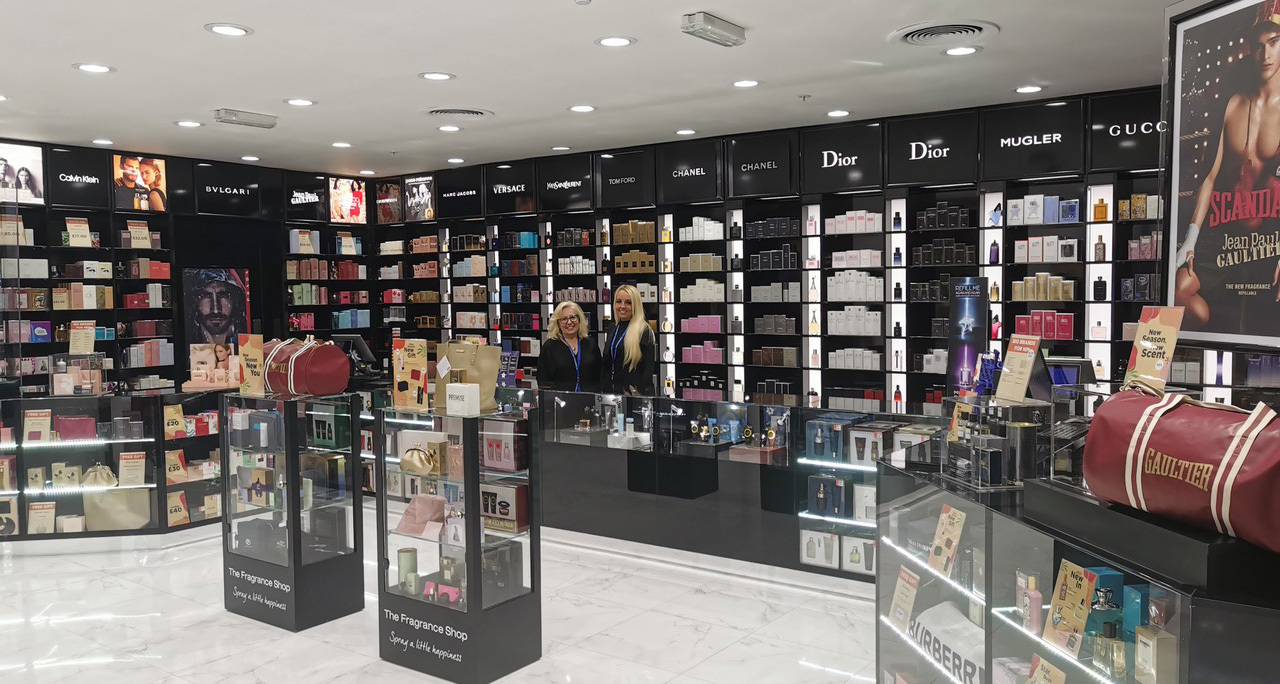 The Fragrance Shop opened a new store in Epsom on Friday 17 September. Located in the Ashley Centre it will sell fragrances from around the world.