The HORTON Epsom to open its doors this April

Epsom’s new creative arts and cultural centre The Horton is ready to open to the public.

The opening programme of events is now on sale, with courses, workshops, and more performances to be announced in the next few weeks.

The Horton Epsom will open its doors to the public on Thursday 28 April 2022, initially operating for limited hours three days a week, and in evenings for specific performances. Opening hours will increase over the next few months, as a full programme of events is developed, leading up to a grand opening in the summer.

The Horton Café will be open during the daytime Thursday to Saturday and will operate as a bar during evening events. Opening times will be variable, please check the Visit page of the website to find out more.

The Horton will host a rich programme of performance and events including live music, from classical to contemporary; theatre and dance featuring critically acclaimed tours and engaging new work; interactive shows for children and families alongside stand-up comedy and an inspiring selection of creative courses, exhibitions and talks.

The former Horton Asylum Chapel, an impressive grade II-listed building constructed at the turn of the twentieth century, has been saved and renovated as part of a £3m community-led project.

The result is a stunning, award-winning conversion, that highlights the building’s many heritage features and includes a permanent free exhibition about the fascinating history and compelling stories of Epsom’s vast hospital cluster.

The restoration of the building has been made possible with grants from the National Lottery Heritage Fund, Viridor Credits, the Architectural Heritage Fund and others, plus support from Epsom & Ewell Borough Council.

Co-founder and project manager, Maria Reeves, said: “The next phase in the life of this building is about to begin. Everyone who has worked on the project has been inspired by the history of the site and it is entirely fitting that The Horton will be a new home for creativity and culture that brings people together. The whole team is looking forward to welcoming visitors as we gradually build up to full opening in the summer.”

In March, The Horton won the 2022 Surrey Heritage Award, being named as ‘Best Overall Project’ by the judges for Surrey Historic Buildings Trust.

Hear the dramatic personal accounts of how irreplaceable documentary archives were rescued from the jaws of the bulldozers and burnt-out buildings as Epsom’s asylum complex was demolished for redevelopment.

Exhibition: 28 April – 14 May Portraits of the Unremembered – Georgia Kitty Harris

Artist Georgia Kitty Harris has created an incredible collection of patient portraits from the turn of the twentieth century. Working from found photographs, Georgia explored the archives at Surrey History Centre to view original portrait photography from medical case files from what was then called the Manor Asylum and Ewell Epileptic Colony (St. Ebba’s).

Celebrate the opening weekend of The Horton with an evening of classic funk, Motown and soul music from incredible 10-piece live band The Blunter Brothers. Dancing guaranteed!

Comedy at The Horton

Join us for the launch a regular comedy night at The Horton, bringing you some of the best stand-up comedians working the UK comedy circuit.

This month offers the comedic delights of Juliet Meyers, Javier Jarquin and headlined by one of our all-time favourites Prince Abdi. Tickets £20

Rebecca Vaughan performs Virginia Woolf’s 1928 exploration of the impact of poverty and sexual inequality on intellectual freedom and creativity. Take a wry, amusing, and incisive trip through the history of literature, feminism, and gender. Meet Charlotte Brontë, Jane Austen, Aphra Behn, and Shakespeare’s sister – Judith. Go forward into the far-flung future of… 2028. But whatever you do, Keep Off The Grass…

Children and Family: Saturday 21 May 11am

Based on the heart-warming and funny book ‘The Hug’ by Eoin McLaughlin and Polly Dunbar. Starring a Hedgehog and a Tortoise both in search of a restorative hug. Facing many rejections along the way, they meet a rather scary badger, an obsessive squirrel who knows A LOT about nuts, a fabulous fox and an owl who is trying hard to be wise. A tale of hope, empathy and acceptance. Suitable for ages 6 months – 4 years

New Food Hall to launch in the heart of Epsom

A new food hall, called Epsom Social, is opening its doors in the heart of Epsom in summer 2022

Epsom’s Portraits of the Unremembered 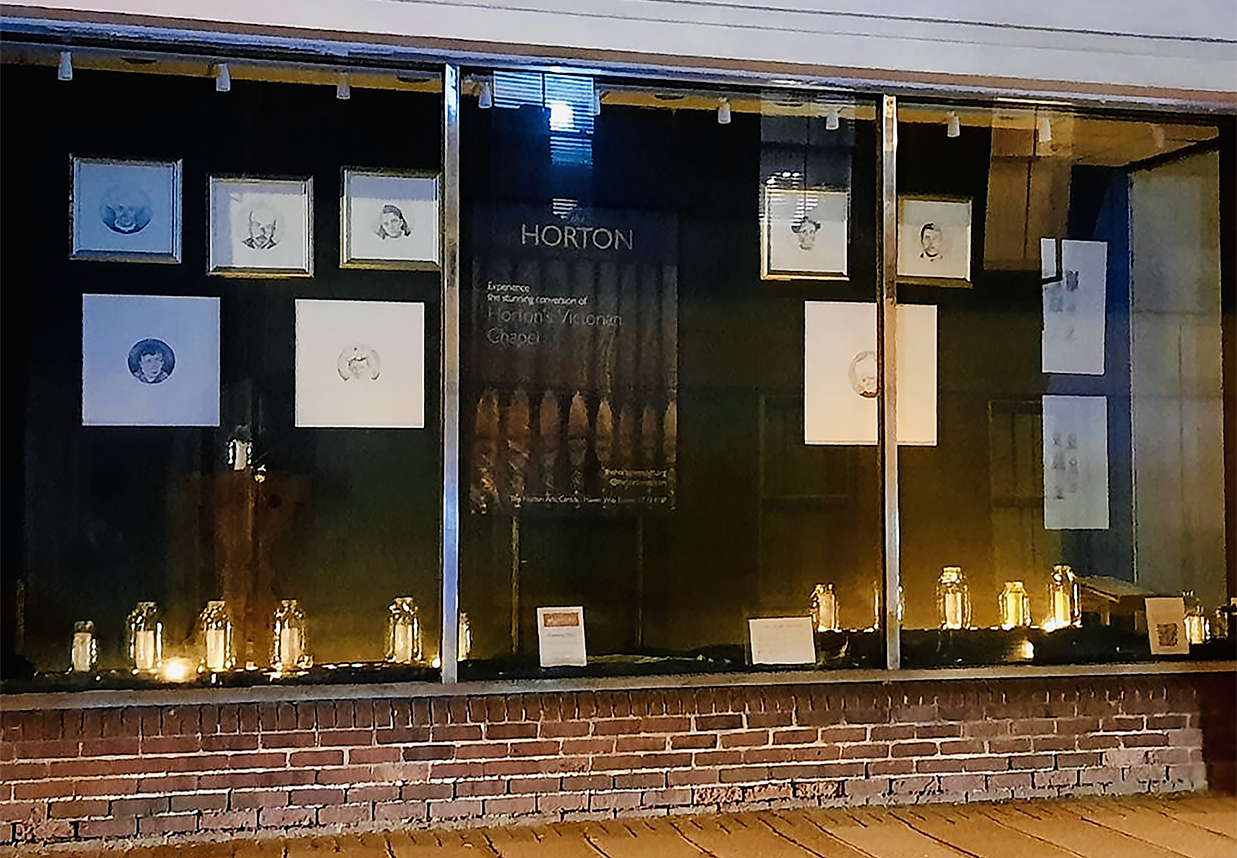 The forgotten faces of people who found themselves in Epsom’s asylums at the turn of the 20th century have been revealed in a new art exhibition.